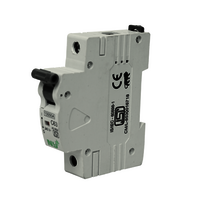 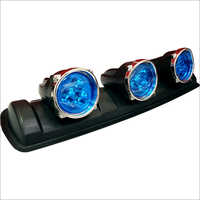 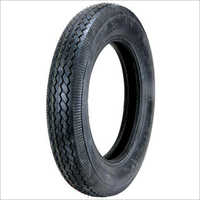 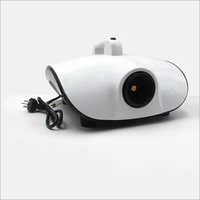 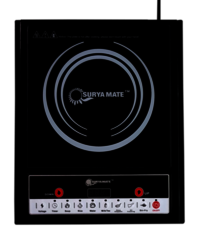 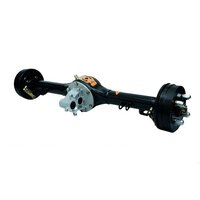 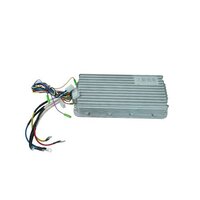 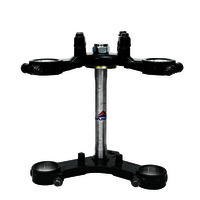 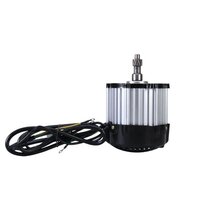 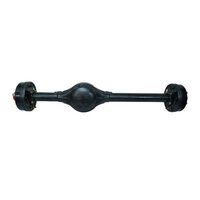 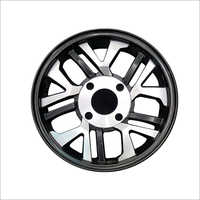 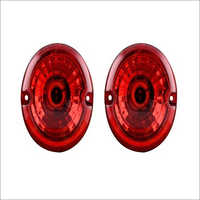 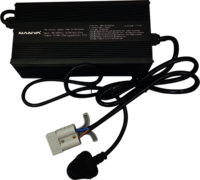 Nanya is an established business name in India, which came into inception in 1935. The company is an age-old traditional business family, which has emerged as one of the leading manufacturers and suppliers of E-Rickshaws Parts in India.
History in Brief

The company was founded by Sh. Gain Chand Jain in 1935, in the walled city of Delhi. Within a few years, the business operations were expanded to Mumbai and Surat. While Surat was developed as a sourcing point, Mumbai served as a port for international trade and export. The introduction of the economic liberalization policy by the Government of India in the early 1990s offered a vast opportunity for expansion and entry into other segments. Nanya grabbed this opportunity and expanded its horizon to import products from South-East Asian countries, since the past three decades.

"We are accepting bulk order quantity only."
Read More
+
Contact Us